In our apartments there are two kinds of fuses; automatic fuse (image 1) and the traditional changeable plug fuse (image 2).

Before changing any fuses or lamps remember to switch off the current on the fuse board in the entrance hall by turning the main switch to position 0.

The fuses can usually be found in the halls or the outer halls, in a cased fuse panel on top of the door, for example. The failure of the automatic fuse can be noticed from that the lever of the fuse is red or is turned down. The fuse will work again when the lever is turned back up. If the fuse snaps down immediately afterwards, make sure that the fault isn’t in your own electric appliances. If the problem persists, contact the on-duty janitor during evenings and weekends or to the location’s property manager during working days.

If the switch of the automatic fuse is green or the switch is down the fuse has blown. Snap the blown switch in an upright (connected) position.

If the fuse keeps blowing call the janitor on duty in the evenings and weekends or the property supervisor on working days.

The failure of a plug fuse can be noticed from that the small “spot” (image 4 and 5) on the bottom of the fuse is removed when the fuse goes off. This is usually visible from the small window in the fuse body. The fuse must be changed to another that has a spot with exactly same colour as the previous one.

You can buy new plug fuses at normal grocery stores. When the fuse goes off make sure first, that it isn’t because of your own electric appliances. If the problem persists after that contact the on-duty janitor during evenings and weekends or to the location’s property manager during working days. 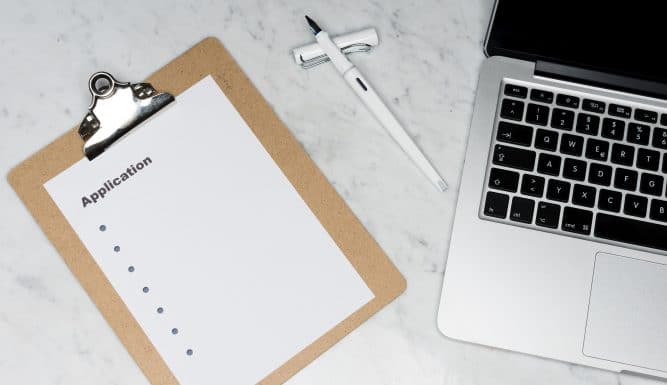 Employees of the University

Student housing in Finland is subsidised by the Finnish state. The state places limitations on […]
#Services 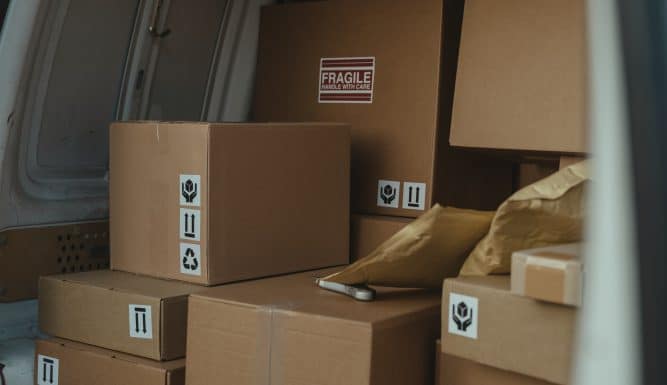 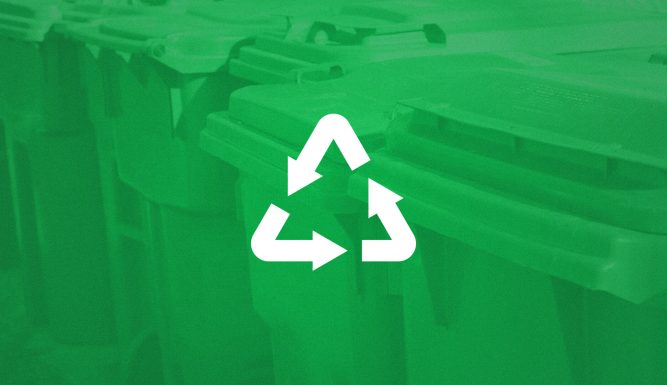 As a PSOAS tenant, you have the opportunity to recycle most of your waste at […]
#Maintenanceofapartment 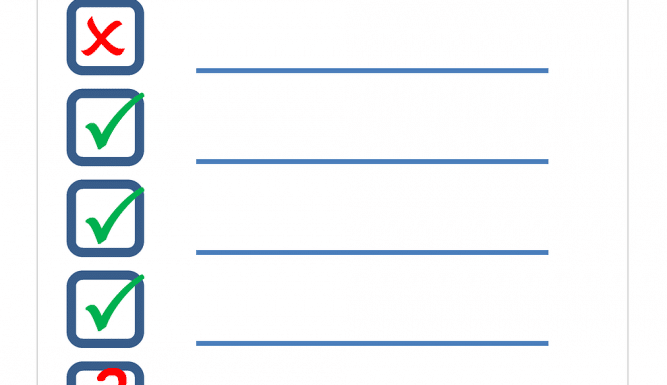 After moving in, carefully inspect the condition of the apartment and its equipment. Carefully fill […]