The student housing idea competition based on wooden construction in Finnish schools of architecture was held in 2019 and the results are now public. In addition to our country’s architectural schools, student housing foundations from Tampere, Helsinki and Oulu took part in the student idea competition, each of which selected concrete plots for the competition in cooperation with the zoning work of each target city. In Oulu, the idea was to design new student homes on the Linnanmaa Virkakatu 6 site. The prestigious partners of the competition are the Ministry of the Environment and The Housing Finance and Development Center of Finland ARA.

A total of 29 proposals were received, of which the best were awarded. The winner was Silja Suitiala’s Puumaja, where the jury was pleased with the well-dimensioned and functional space solutions. The winning plan was described as follows: ”Simplistic, controlled, sturdy and fresh. The buildings form a clearly separate block with a cozy courtyard. The placing of the common areas on the 1-2th floor and the utilization of the roof form of the top floor and the cover of the side corridor for the housing flocks are good solutions.”

PSOAS will monitor the University’s decision-making regarding the future location and it will influence the implementation of the project. 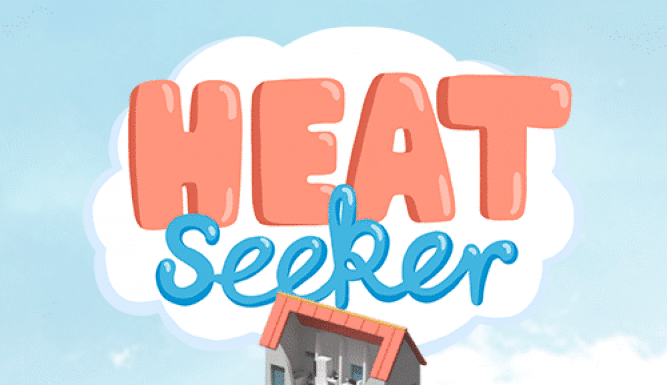 How does district heating work? Play and win! 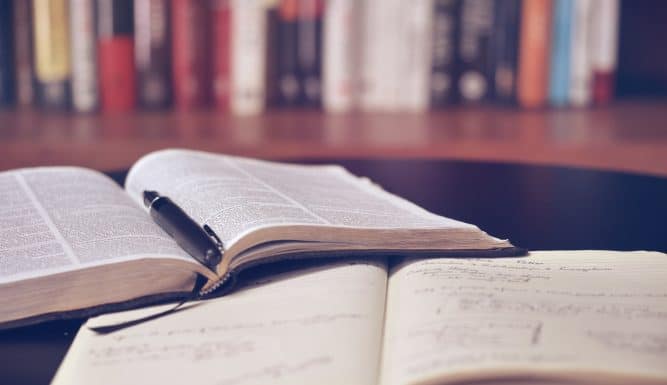 A warm welcome to all the new students!

Autumn 2020 is quite different and many students have started their studies from a far. […]
#psoas 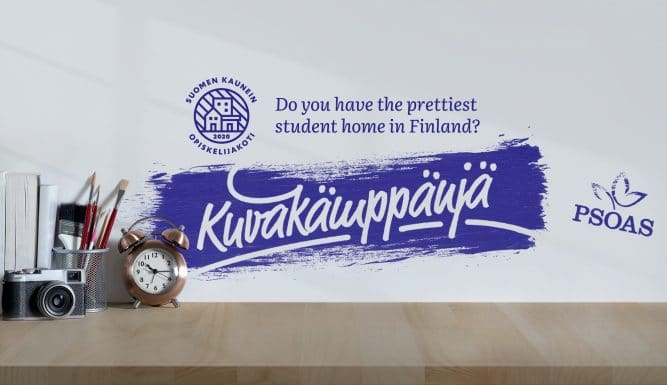 We received a total of 27 wonderful photos to our Kuvakampanja, a big thank you […]
#psoas 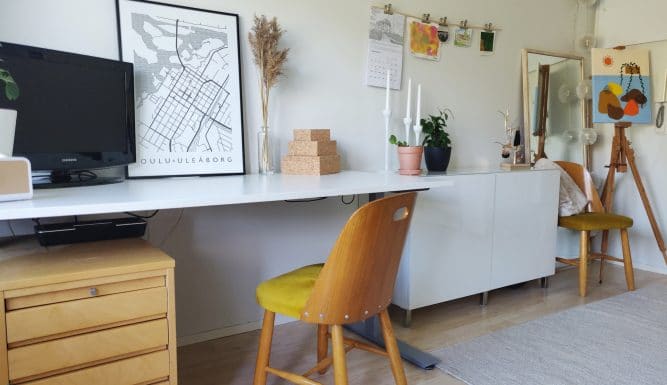 Home insurance on a student budget?