In December 2019, we implemented an image survey, where we reviewed the image the students primarily living in Oulu have of PSOAS and our different residential areas as well as their criteria of choosing an apartment. In total, 472 people took the survey, 68% of whom were Finns and 32% foreigners. A little more than a half of the participants were female and a little less than half male.

The respondents mainly felt that the price-quality ratio of PSOAS was good and were usually satisfied with the apartment locations. The price level was considered inexpensive or appropriate by 96% of the respondents. With regard to location, only about 5% of the participants felt that the locations of our buildings did not meet their current requirements. Linnanmaa and the city centre were considered as the most attractive areas, both by the Finnish and foreign students. Alppila was the number three in the responses by Finns, where as foreign students considered Syynimaa, the area in the campus’ immediate vicinity, the third most attractive living area.

The participants felt that PSOAS’ communications were fairly successful: on a scale from 1 to 5, it received a grade of nearly 4, and more than 60% of the respondents gave it a grade of 4 or 5. The survey also had questions concerning our social responsibility and values. “I don’t know” answers were quite common with regard to these questions, which is a sign that we will need to highlight these matters even more in our communications in the future and explain what we are doing to promote them.

We would like to thank all the participants, and we will now strive to develop our operations even further with the help of the feedback we received. 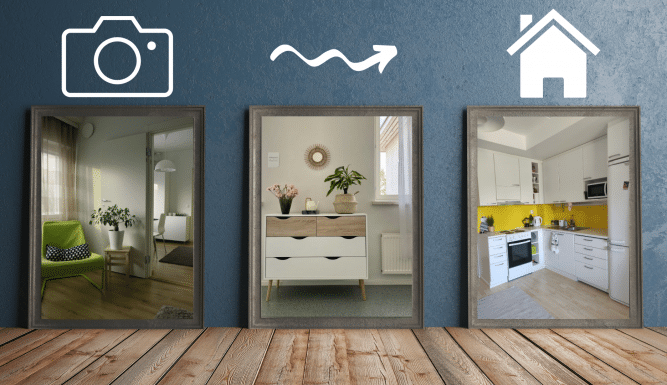 Do you live in the center of Oulu? Earn a gift card with photos!

As the saying goes, one picture says more than a thousand words. That is why […]
#psoas 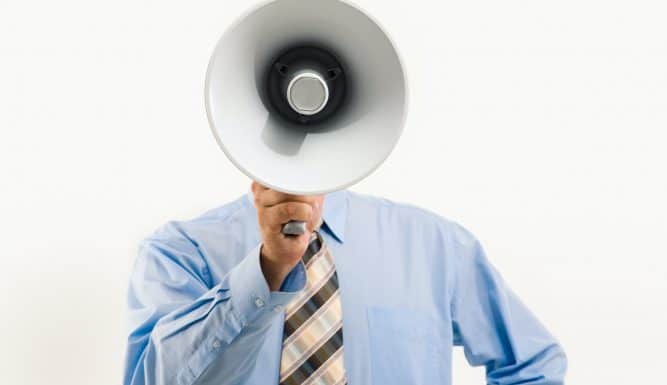 Rents will not increase in 2021

The past year has been challenging for everyone because of the coronavirus. However, PSOAS has […]
#psoas

Tiina, who has come to take the place of maternity leave, is a fresh breeze […]
#psoas 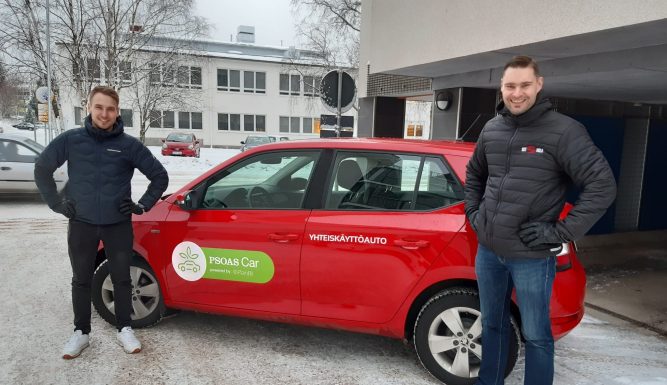 Shared PSOAS Cars available at the city center and Linnanmaa

PSOAS and PlanBil have brought the renewed shared cars for everyone to book when needed. […]