The new system has been installed in to several PSOAS buildings. Sensors installed in apartments enable constant temperature monitoring. Leanheat`s artificial intelligence learns the building`s thermodynamic behaviour and also takes in to account the weather forecast and operates accordingly. This saves both expences and energy and increases tenant satisfaction in the process. Leanheat-connected buildings allow the district heating company to use up to 20% less power at peak hours. Less power means less CO2 emissions.

For example in Tellervontie Leanheat detected the buildings temperature to be too low so heating was increased. 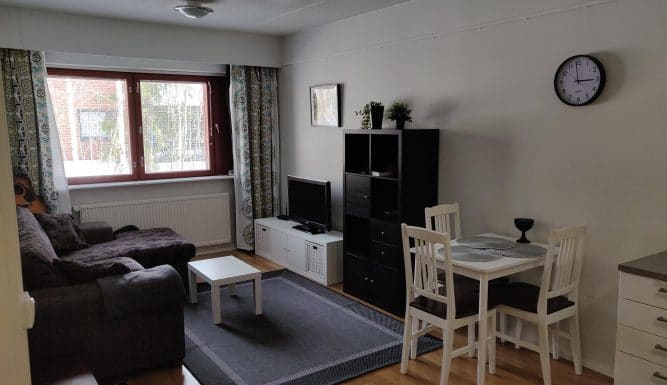 Tips for a new apartment 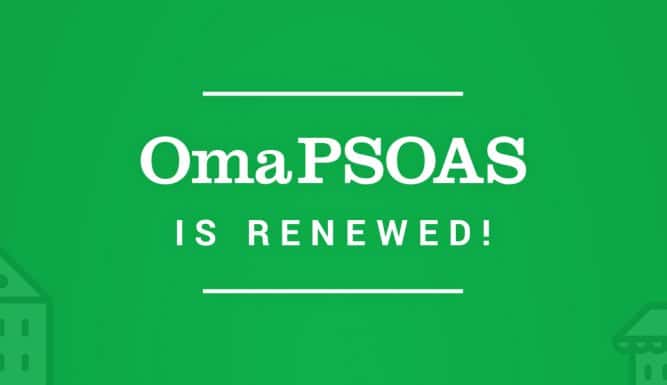 OmaPSOAS will be renewed on June 9th, 2021. Please notice these things!

Prior to the renewal, there will be a maintenance outage in the system on Wednesday […]
#psoas 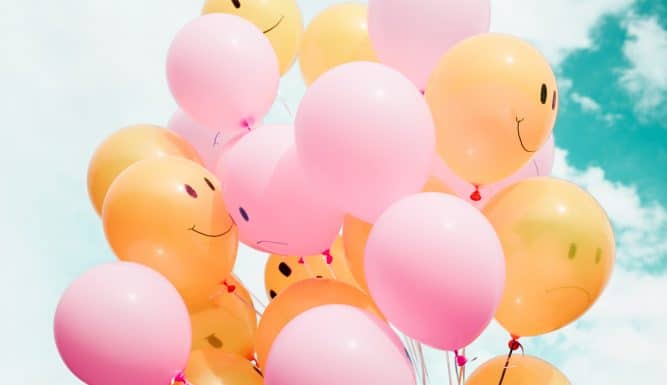 Nearly a thousand of our tenants responded to our annual tenant satisfaction survey, thank you […]
#psoas

Do you live in Syynimaa? Earn a gift card with photos!

As the saying goes, one picture says more than a thousand words. That is why […]