Not quite what you were looking for? You can also send an open application from the link below. 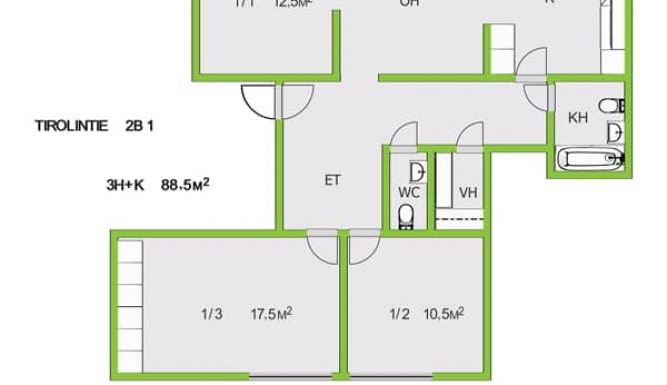 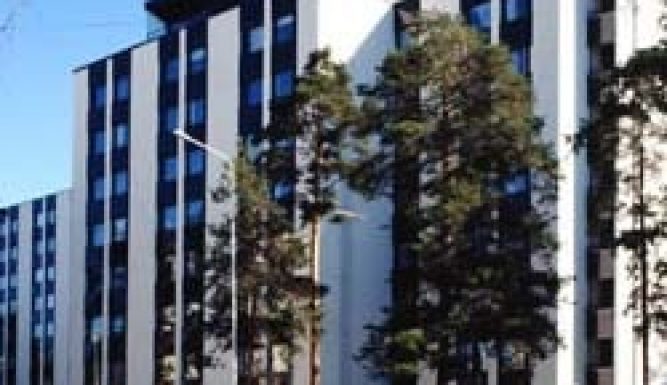 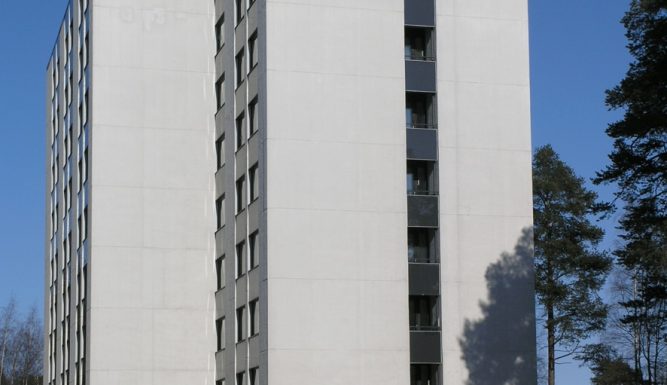